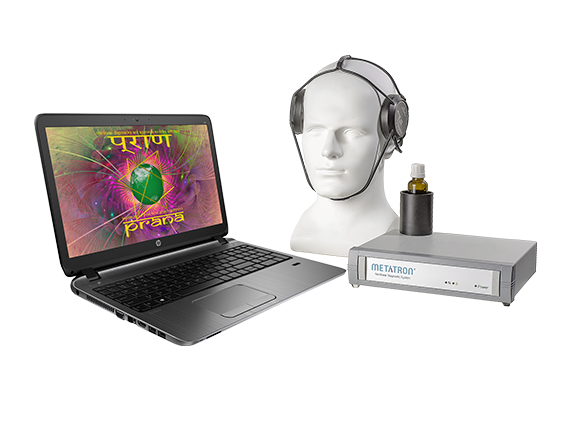 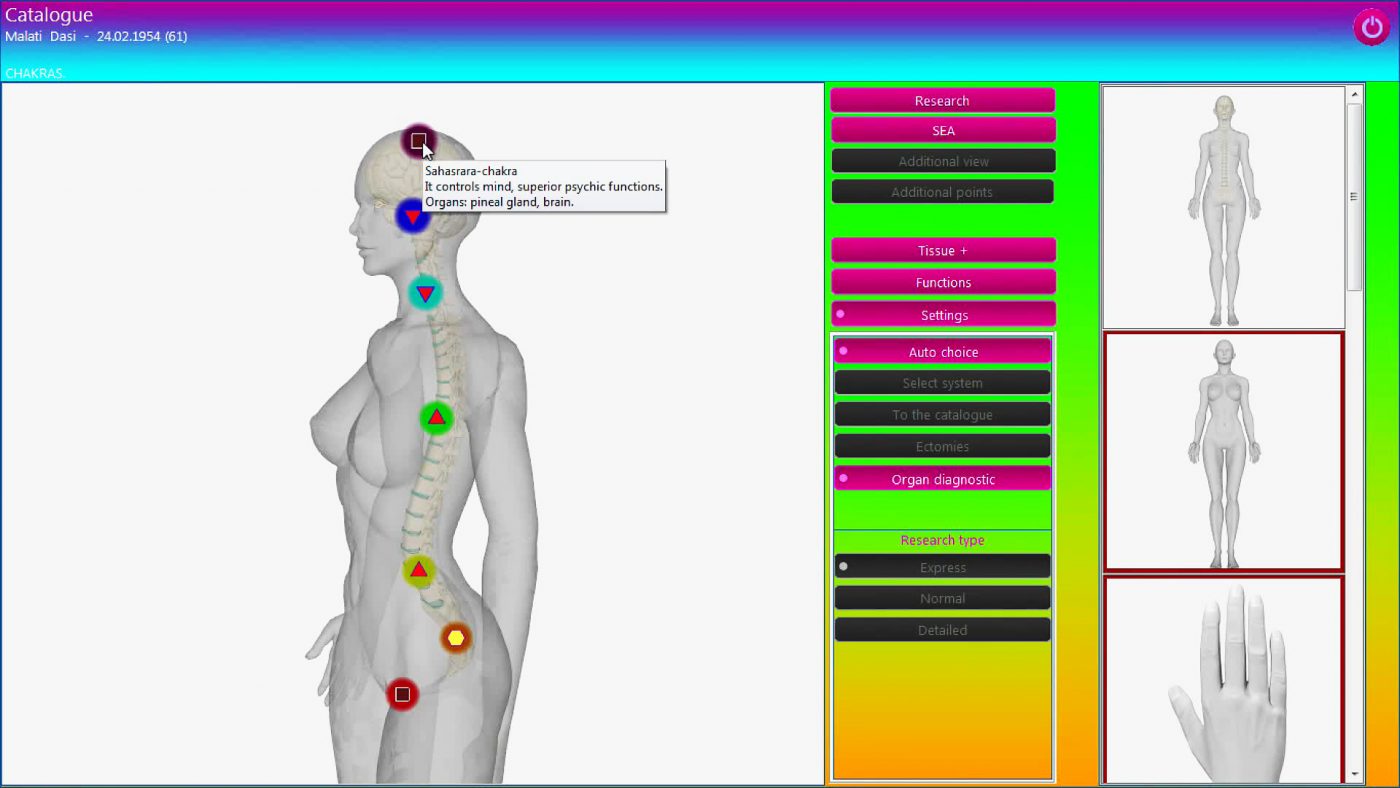 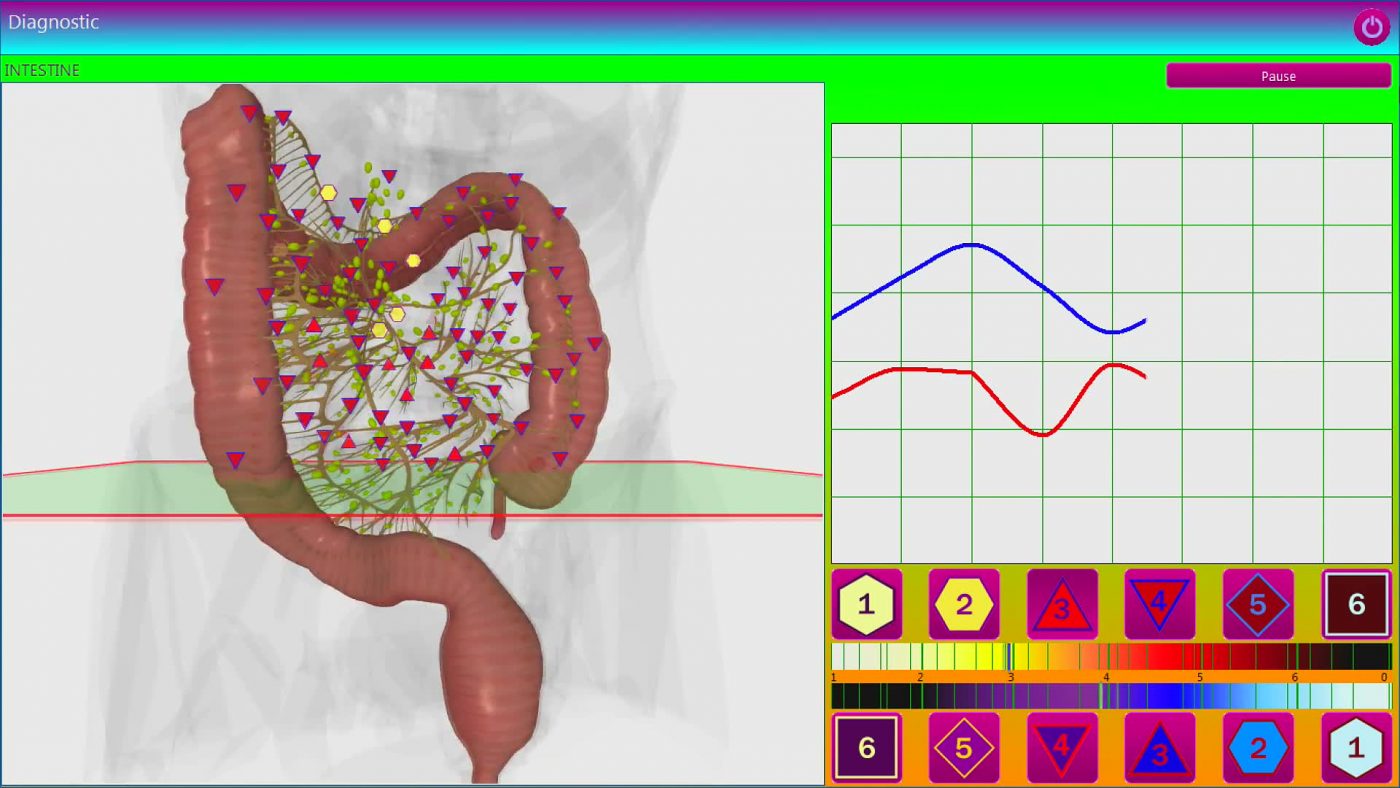 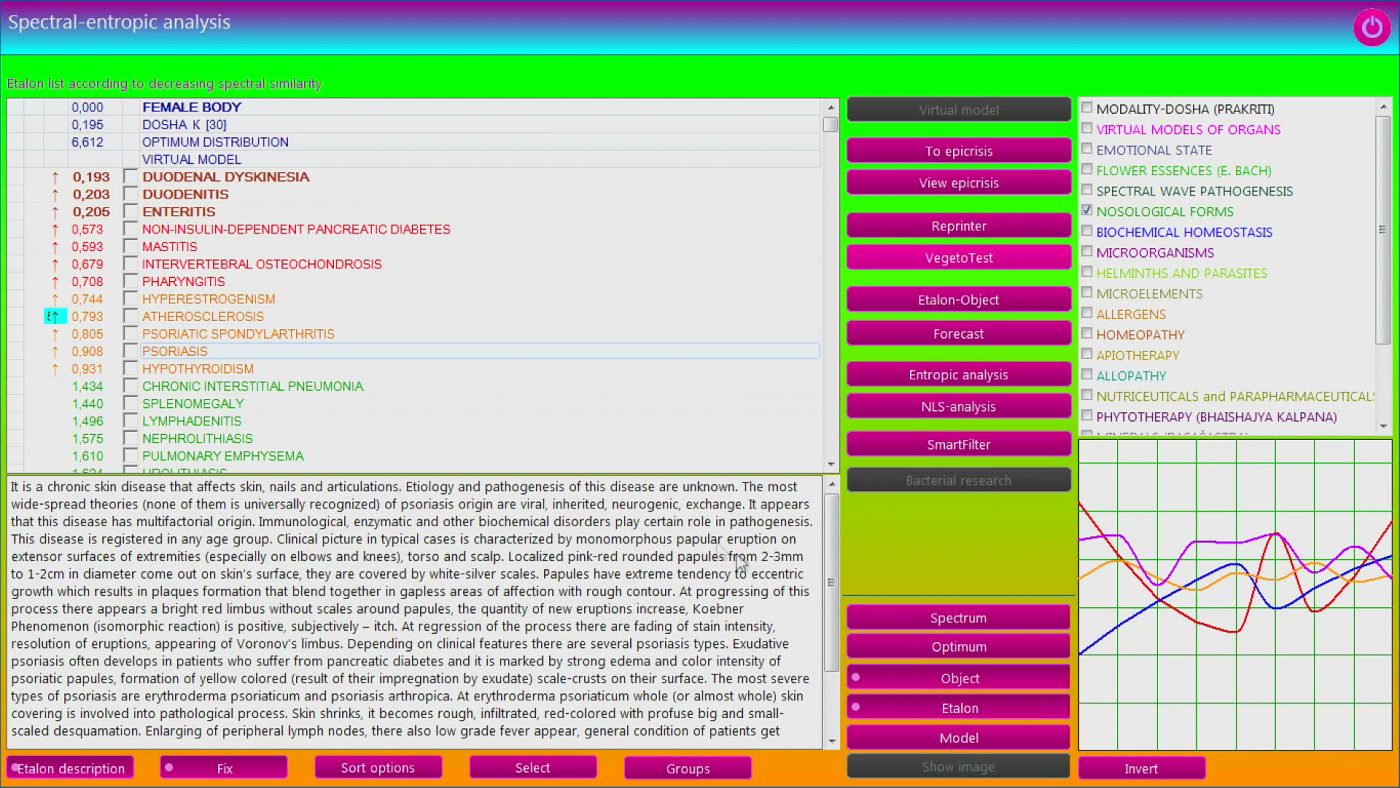 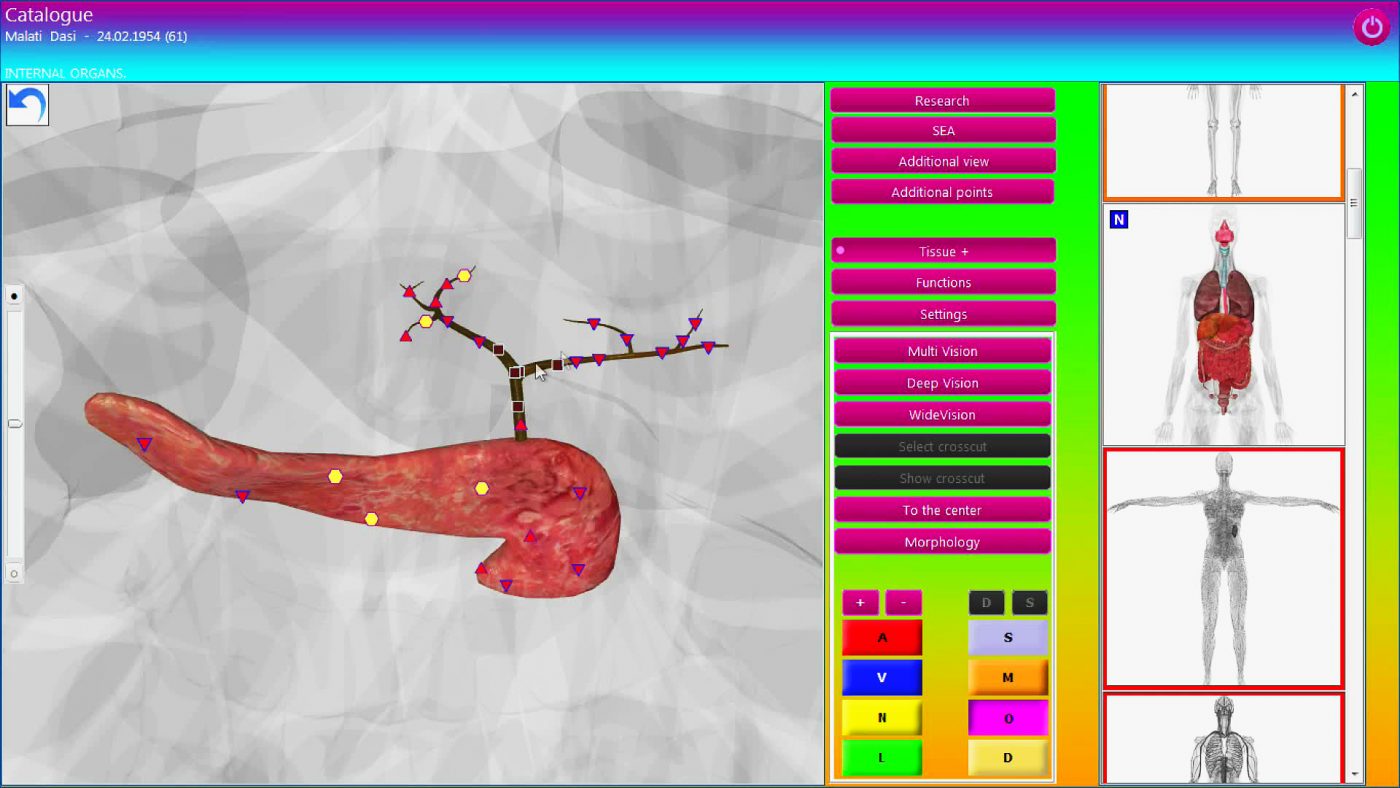 New software “Prana” was created on the basis of “Metapathia GR Clinical” software and include all its features, etalons and functions.

In addition to features of the previous versions, a new software version includes a number of new 3D models in Full HD: 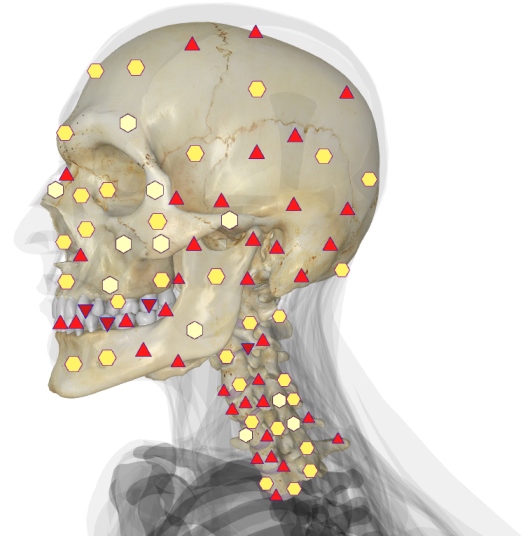 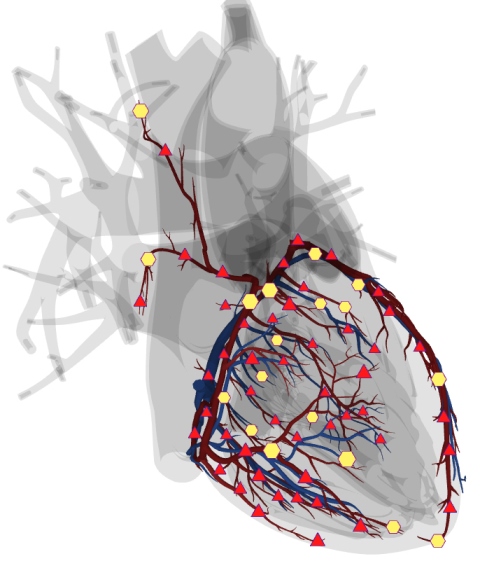 – “Prana” – is a specialized Ayurvedic medicine software. In addition to possibilities of other software versions:

Optional equipment and possibilities of new software for improved stereoscopic visualization of 3D models allow creating an immersion into investigation effect and providing a better understanding of diagnostics results by means of connection to any 3D screen with polarized glasses where organs model will be shown. The device shows on a TV screen a high-quality stereoscopic image of examined organs, therefore increasing visualization quality of examination results.