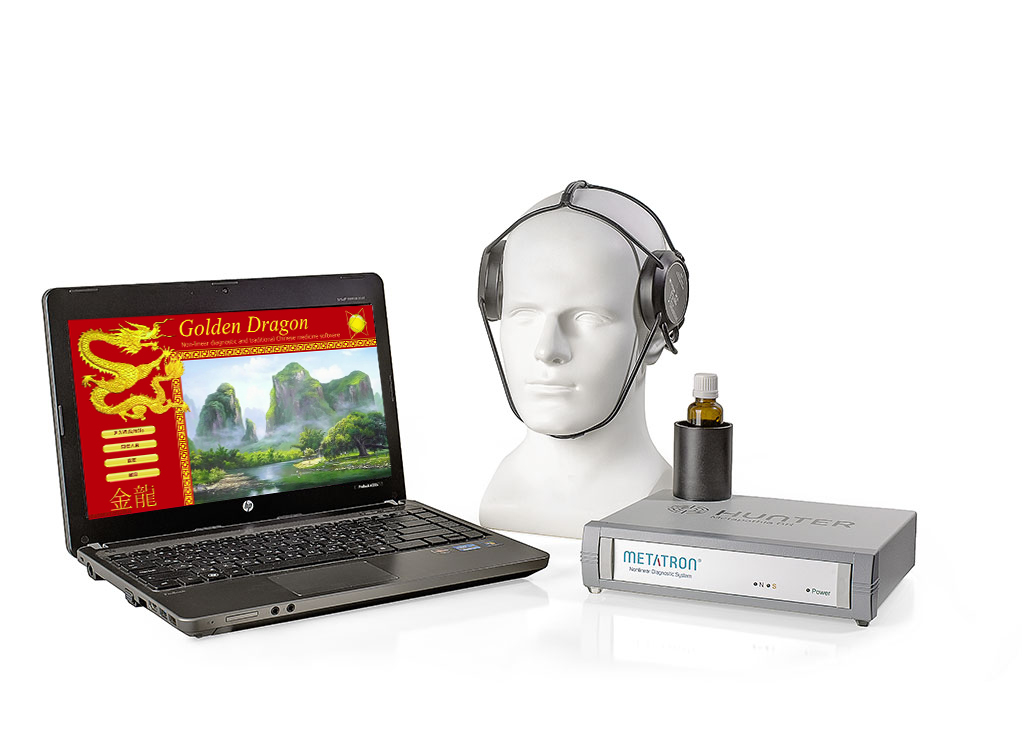 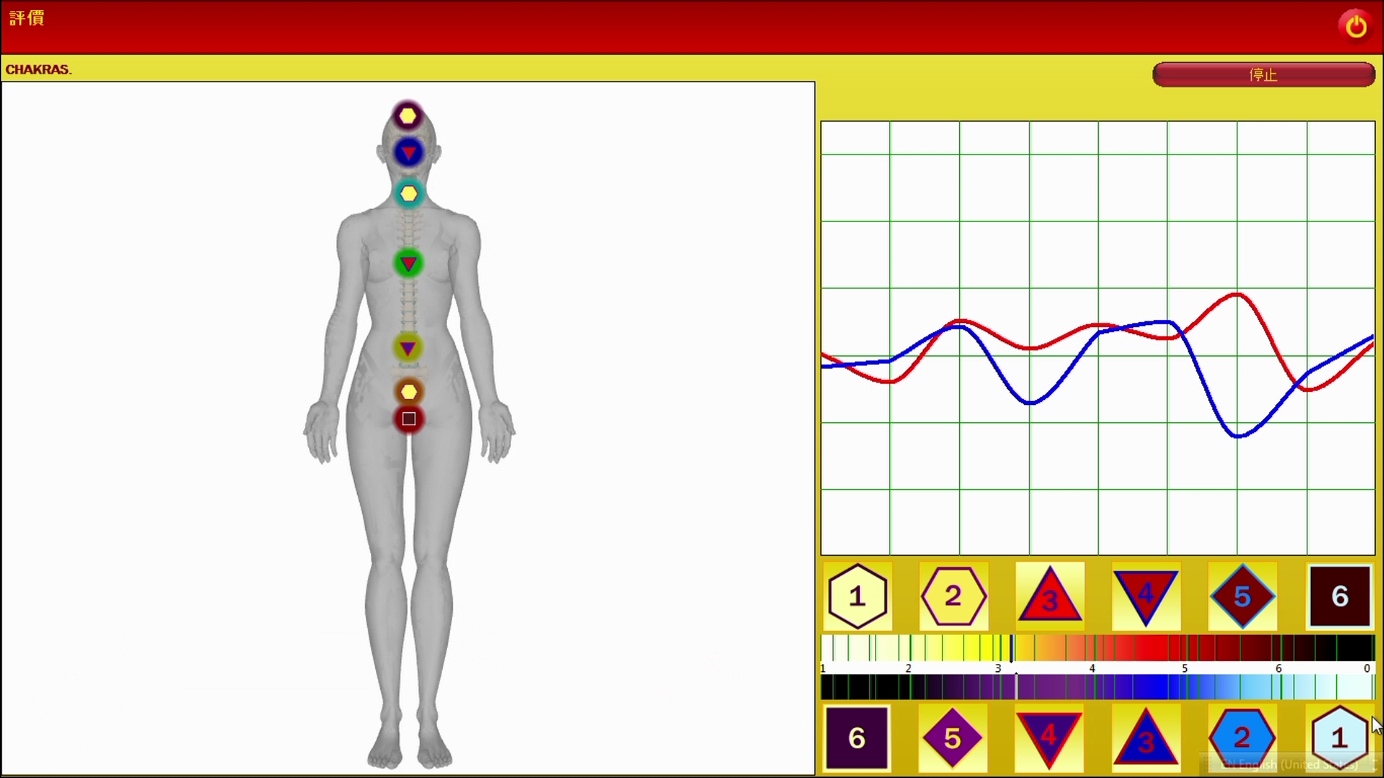 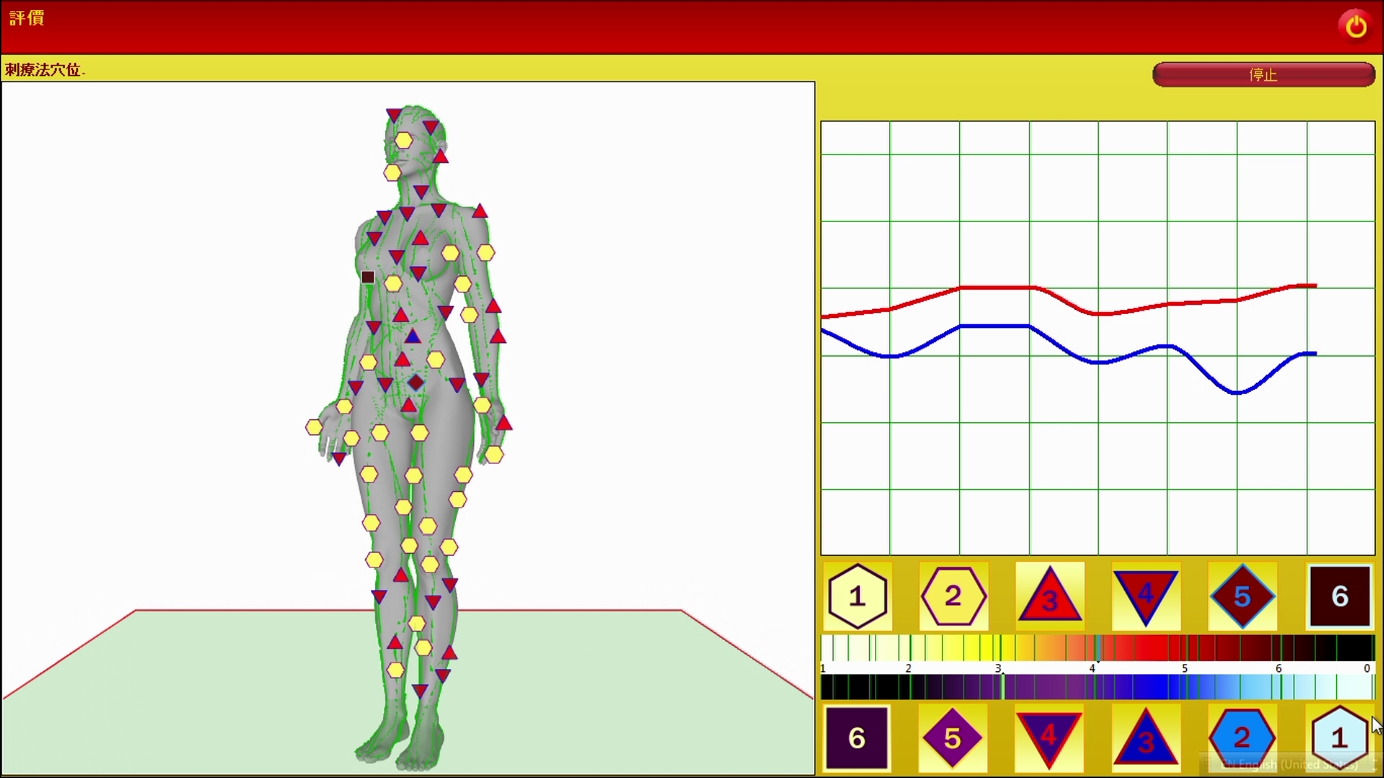 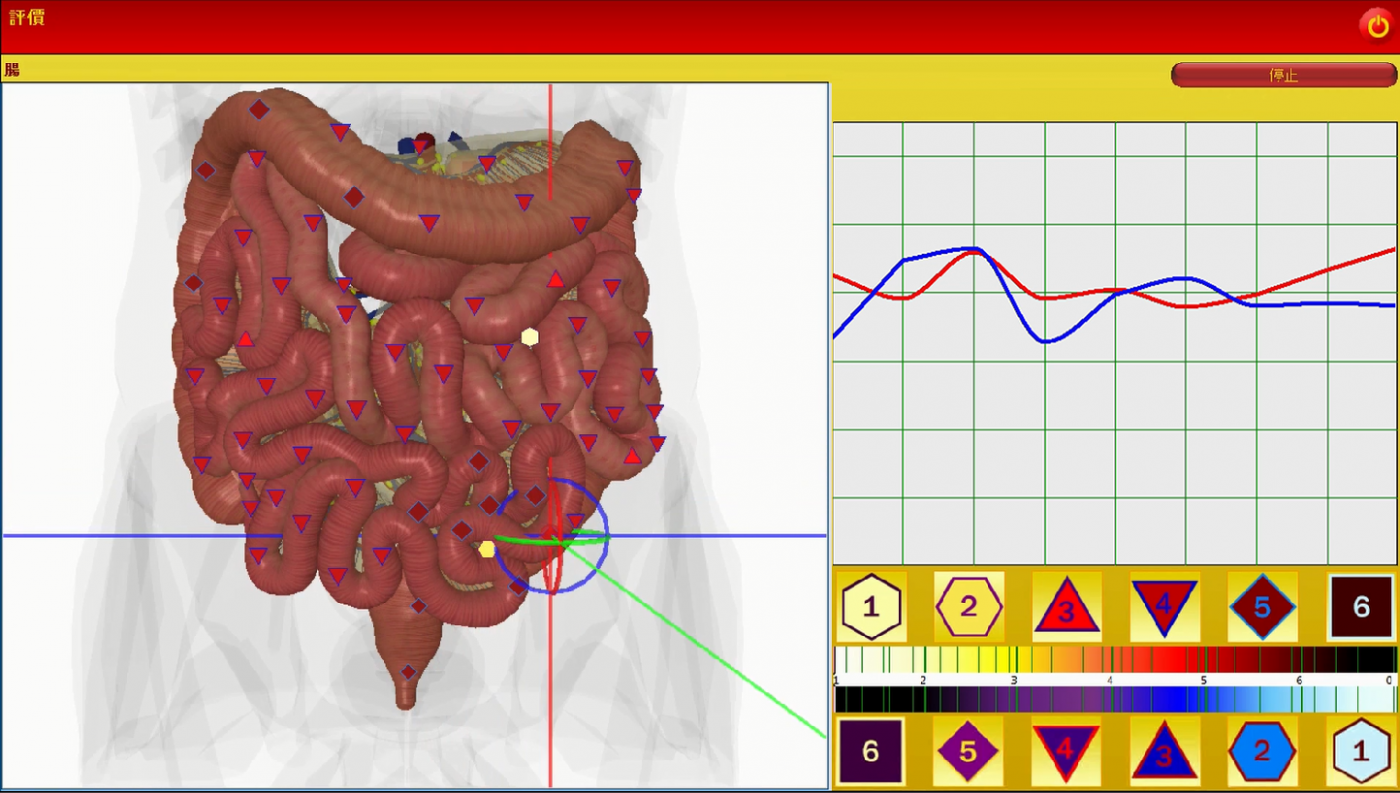 New “Golden Dragon” software is created on the basis of “Red Dragon” software, and includes all its features, etalons and functions. In addition to features of the previous versions, the new software version includes a number of new 3D models in Full HD:

“Golden Dragon” is intended for markets of South-Eastern Asia.

In total there are 12 pairs of main organ channels on a human body, corresponding to 12 main organs of Chinese traditional theory, and 2 non-paired meridians. All main channels are linked into one network. One transits into another with a strict order of Chi flow. Through these channels life energy is distributed in an organism, it links all functional units of an organism together.

Optional equipment and possibilities of new software for improved stereoscopic visualization of 3D models allow creating an immersion into investigation effect and providing a better understanding of diagnostics results by means of connection to any 3D screen with polarized glasses where the organ model will be shown. The device shows on a TV screen a high quality stereoscopic image of examined organs, thereby increasing visualization quality of examination results.

is a teaching of 14 meridians; it is one of the main teachings of Traditional Chinese Medicine. Jing-luo explains physiological functions and pathological changes of human organism and is used for diagnostics and treatment. It is also a basis for acupuncture.

It is considered that function of a meridian is to ensure flow of Chi, support functional activity of organs and harmonize Yin and Yang in an organism. In case of pathology changing of one organ’s function inevitably changes functioning of other organs, i.e. whole organism becomes involved into an unhealthy process.